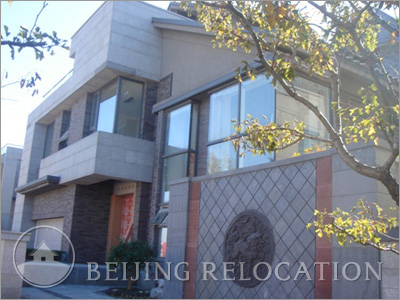 Beijing is perpetually undergoing important changes. Many new locations are intergrating the list of attractive places for foreigners in Beijing. The main reason is that the Chinese middle class is looking for new pleasant places to live in, close to their workplace, and that most of these new residences are a good fit for foreigners as well. Real Estate offer is folliwing that trend and new residences are being built to meet those expectations. This is true for every type of accomodation in Beijing, villas and apartments.

This area is located between second and the forth ring road, with three neighborhoods: Sanyuanqiao, Liufang and Taiyanggong. It is often chosen by families because it enable people to get more space while benefiting from sensible rents. About traffic, this is a little bit less jammed there than other central Beijing districts. Direct access to "Airport Express" is another advantage for frequent communters.

Besides, this area is still in Beijing city center, it does not give the feeling of being cast away that some suburban Beijing areas can procure.

Besides, this area is still in a Beijing city center, it does not give the feeling of being cast away that some suburban Beijing areas can procure.

This is an area chosen by people who work nerby in the Liangmaqiao diplomatic district or in the Lufthansa center. On the other side of the expressway are built high rise office towers: Gateway, Silver Tower, Xiaoyun Tower, with many foreign companies headquarters in China, such as BMW.

This is a nice district to live in, with convenient adresses such as the Carrefour 家乐福 (Bei San Huan Dong Lu, n°6), next to 3rd ring road. A Jenny Lou's at the south, Lingmaqiao.

Shopping for brands: have a visit to the Galleria Shopping Center 凤凰汇购物中心.

Unlike Lido and Shunyi, this area is not full of international schools. Notice the opening of a Smeshariki Russian cultural center, Suite 101-102, Bldg 2, Shangjialou.


Rent a villa in Sanyuanqiao 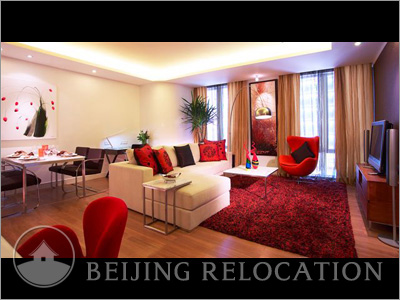 One large compound of villas in Sanyuanqiao,