Rent a serviced apartment in Wangjing

Rent a serviced apartment in Wangjing in a cosmopolitan Beijing district 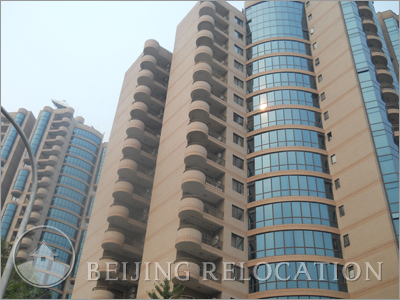 Beijing is a city currently expanding and the last fifteen years have been pretty intense. At the east, new urban areas are being added, the existing neighborhoods develop themselves. The Wangjing district is one of the new dynamic districts in Beijing's peripheral areas, a residential district just at the North of Beijing Lido, rather close of both the business districts east of Beijing and Beijing airport.

Another advantage of Wanjing's location: it is rather close from the areas where are concentrated the vast majority of Beijing international Schools, especially the Shunyi district.

The people who rent a serviced apartment in the Wangjing district have the opportunity to benefit from more interesting rents than in the more central Chaoyang areas, but the arrival of line 10 has very quickly allowed this area to open up. The area has now been made closer to Beijing major places of interest. This proximity is true as well about the road access, with the 4th ring road and the airport expressway that allow easy access to the district.

The Wangjing district gathers many foreign communities. In particular, a large number of South Koreans have opened restaurants there that give the tone to the area. It especially remarkable around the Wangjing subway station with dozens of places that offer Korean barbecues and traditional rice dishes in stone pots...

But in this Beijing area, the Koreans are no longer the only foreigners: many expatriates from all nationalities actually live in the area.

Rent a serviced apartment in Wangjing, a district with economic activity

Compared with other residential areas in the east of Beijing, Wangjing counts a large number of offices, headquarters of foreign companies in China hosting large international companies such as Siemens, Motorola, LG, Panasonic, Microsoft and Mercedes. Numerous westren style restaurants have opened in the area to accommodate this specific customer base.

This specific activity and this opening on the world partially compensate Wangjing's remoteness compared with other areas in Beijing.

A serviced apartment to rent in Beijing close to Beijing airport

A dense network of expressways and ring roads allow people to get in and out of Wangjing really quickly. A large number of international hotels are settled in Wangjing: the Holiday Inn, Harbour Plaza, Orange Hotel, Broadtec International Hotel.

The rental of a serviced apartment in Wangjing will suit people who very often need to take the plane because of their professional activities.

The Beijing large Beijing IKEA shop is located in Wangjing, 59 Futong Dong Dajie, close to the Siyuan bridge on the fourth ring road.

Interantional Schools close to your serviced apartment in Wangjing

Actually, this district is very close to Shunyi, the district in Beijing that features the most important number of International Schools (link).

In this district is located the Beijing n°80 High School with a special program for foreign kids.

On our blog, you'll find more detailed information about some of these schools. 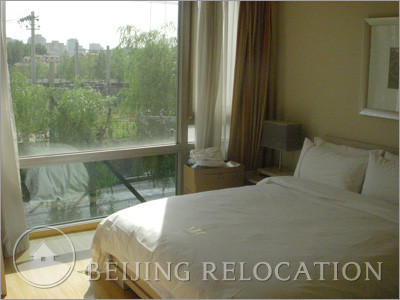 The only residence with serviced apartments we selected is:

Rent a serviced apartment in Wangjing around the Wangjing Jie 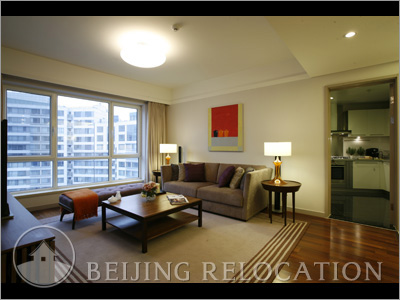 Only one serviced apartment compound is featured in our selection at this place: