Rent an apartment in Beijing CBD, Guomao and Ritan neighborhoods

Rent an apartment in the skyscaper area of Beijing 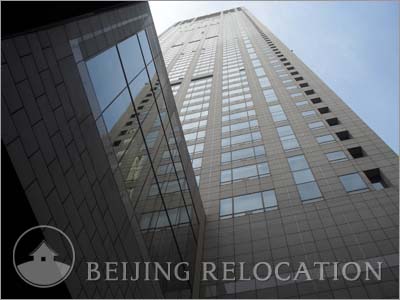 Inside Chaoyang district, this area called "Beijing Central Business District" is given a special focus by Beijing authorities in order to turn it into one of the most attractive business districts in the world, with in background the everlasting competition between Beijing and Shanghai.

The developement plan for this area is very ambitious. In the year 2000, the Beijing authorities have officially decided that dozens of high-rise towers (up to 300 in the original project) would be built in the incoming years. The first tower of this project is the now famous "CCTV Tower", designed by the dutch architecture firm "Office for Metropolitan Architecture". The tower has been achieved in 2008. 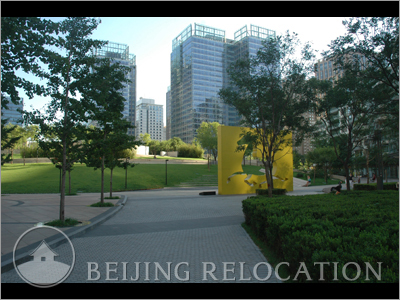 More than 100 "Fortune 500" companies have settled their Beijing branch inside Beijing CBD, most of the foreign companies in Beijing are located inside this district, among them Delta Airlines, Areva, ABB Group, All Nippon Airways, Halliburton, IBM, Hyundai, Standard&Poor's, Swire, BNP-Paribas...

Beijing CBD is without any contest the major business hub in Beijing. Some other districts have actual presence of foreign companies, such as Liangmaqiao, Xidan (essentially a place for central Chinese administrations).

Rent an apartment close to a diplomatic district

Some foreign embassies have left their original Sanlitun location to establish themselves in this diplomatic ditrict: embassies of Great-Britain, Mongolia, Koweit, Thailand.

Rent an apartment in Beijing close to a health care institution

In Beijing, many hospitals and clinics have chosen this place to settle a branch, to remain close of a large international customer base.

Rent an apartment close to an international school

A special mention must be done to the Beijing n°80 High School, if you want your kid to have a try inside the Chinese educational system, there is a special program which is open to foreign children in this very selective school.

The area is very convenient if you are looking for large commercial centers with foreign products. The most prestigious places at reach from your apartment in Beijing are the Taiwan originated Shinkong Place or the large China World Mall.

Regarding food, there is a Carrefour Shop in Ciyunsi and three Jenny Lou's (Ritan Bei Lu, n°4, just at the north of Ritan Park, Jintong Xilu, located north of "The Place" and Tonghui Hebei Lu close to Jian Wai SOHO ).

North of Ritan Park, you can find a russian market with small shops and restaurants.

This is a business district with less places to go out and have fun than other places inside Beijing such as Sanlitun or Houhai Lake.

However, you can have a lunch in Central Park, a small court inside the compound that lines up a dozen of foreign restaurants (Indian food, pizzas, café, Deli…), access from Jinghua road, Jintaizhao subway station.

To go out at night, the most likely place is the large shopping mall The Place with its famous giant screenrestaurants, cafés and international shops.

This is among the places in Beijing with the largest choice of places to rent an apartment. There is several neighberhoods in the area, the compounds are grouped on the following clusters:

Rent an apartment in the Central Park district 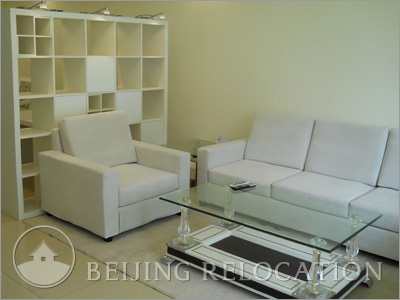 A favored place if you want to be right in the core of Beijing Business district, you can rent apartments in really high standard compounds. The spectacular Chinese television CCTV tower rises there.

We have selected the following compounds to rent a flat in Beijing around Central Park:

Rent an apartment in the Guomao neighborhood 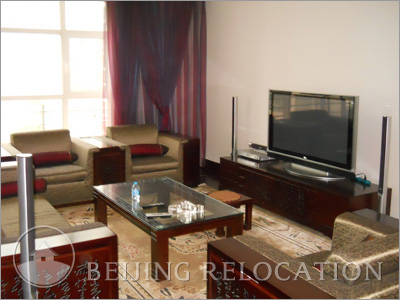 A very globalized business place, with restaurants, cafés and above all very ambitious real estate projects. You can rent an apartment inside one of the following compounds:

We have selected the following compounds to rent an apartment in Beijing Guomao: 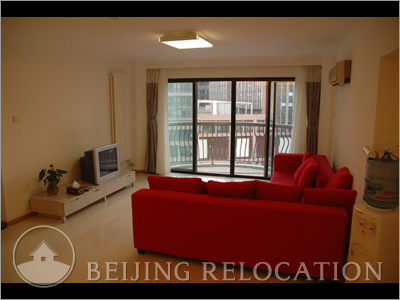 A place with a bit of green in this business district dominated by rather grey colors, Ritan Park surroundings enable people to benefit from this park where a large number of trees are growing. A cluster of high standard residences:

Rent an apartment in the Dawanglu district 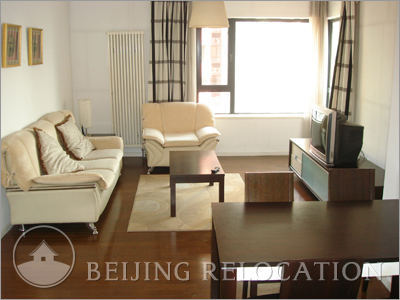 You can rent an apartment inside one of the following compounds:

Rent an apartment in Tuanjiehu 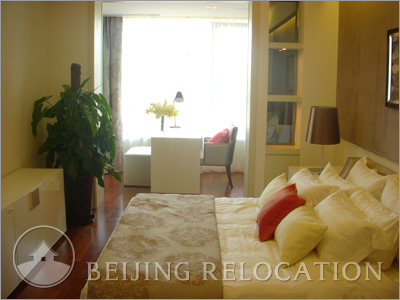 This is a district with a lot of facilities, practical places to find things, there is a Carrefour, a Jenny Lou's and many other shops where you can find anything needed. Above all, it is located right next to Beijing lungs, Chaoyang Park and cou can easily benefit from its green spaces and attractions. To rent your apartment in Beijing, we selected the following coumpounds:

Rent an apartment in Hujialu 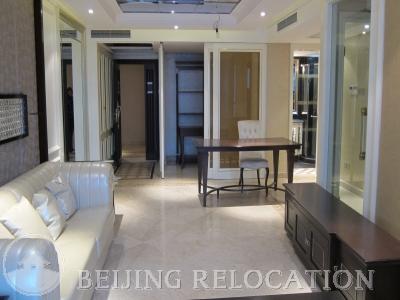 A very residential place that is closer to Worker's Stadium and Sanlitun, a greener area with Tuanjiehu, its trees and its lakes, like a breathing opportunity in the middle of this very urbanized area. South os Worker's stadium, there an aquatic center. Several high standard compounds:

Rent an apartment in Jianguomen 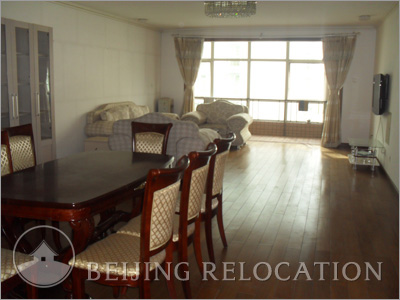 Another dynamic business area a little bit apart of the Beijing CBD itself. This is as well a large diplomatic area in Beijing. We selected the following compounds:

Rent an apartment in Ciyunsi 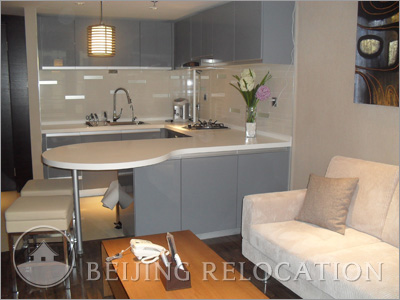 East of this area, along the fourth ring road, a convenient place with a large Carrefour shop nearby. The choice to rent an apartment in this area a bit apart from major landmarks allows you to have more moderate rents. South east, the Sihui area is expanding and becoming more and more attractive.

We have selected the following compounds to rent an apartment in Beijing: